I recently drove a Golf GTE for a day, instead of the Golf 7 i usually use for my commute. This made me think about the missed opportunities of todays hybrid. In this post I will refer to this missing feature as “Adaptive Intelligence”. A learning hybrid system that optimizes fuel economy based on routines, instead of generalization.

A Golf GTE, driven in hybrid mode, will switch between the electric and petrol energy to drive the car. What method it uses seems to currently be based on speed, acceleration and perhaps even driving characteristics – but there is so much more data that can be applied. This is where “Adaptive Intelligence” comes in. In my situation I would drive the same commute 5 days a week, roughly 50km each way – a total of 500km a week. If I chose to buy a hybrid it would be because it can significantly improve mye fuel economy as I can charge at work.

How should it work? After driving the car for a couple of days it has learned a few things from me. It can assume home is where I park at night, and leave in the morning. The same goes for work, where I park during working hours. But there is more it can do to judge routines; which car key do I use, which phones are in the car, what position is the seat in, in which direction I am driving, etc.

As the car learns about my routines, the “Adaptive Intelligence”, combined with “Adaptive Hybrid” learns how to optimize my fuel economy – using the combination of my commute routine, the GPS/maps/speed-limit data and the charging routine at work. It now knows that it would be optimal to have a minimum amount of range left when I arrive at work, thereby using as much electricity during the drive as possible. This again is calculated using the map data which holds speed limits and elevation, calculating where and when to use petrol engine for the best fuel economy.

Any deviation from routine can be guesstimated by whoever is in the car (phone, seat position, key, etc), driving direction, roads taken, time of departure, etc. Perhaps it after a month knows I work from a clients office every Thursday, or that I take a slight detour to drop of the misses at her workplace whenever her phone is present in the car upon departure (after all, her phone leaves the car consistently at the same location).

A few notes about the thoughts behind these features;

The feature should act like escalators – not elevators. The idea here is that it won’t apply to everyone, and as such it won’t always work. When an escalator is broken, it’s just like a set of stairs, at the very least no worse. When it works, it’s a bonus! Elevators are rendered completely useless when they don’t work. Somebody who can’t take advantage of the system shouldn’t be punished for it.

If a system as this would require users to set all sorts of options, it will only be used by a very small group. For most people it should learn in the background, and ask for confirmation. “Are we home?”, “Is this your workplace?” … most likely it won’t even have to ask.

When I commuted with the Golf GTE I was switching back and forth between all electric and hybrid mode, squeezing everything I could out of the battery and got really great milage for it. It was all based on when I knew things would drain the battery or when petrol would be most effective. As I parked at my (charging) destination my range dropped from 1km to 0km electric, it was perfect. There is no doubt that it works, but people who engage that much in driving, switching from one mode to another continuously don’t constitute the average user. Even the standard hybrid mode works, but because it uses generalized data instead of everything it could learn, there is much left to optimize. 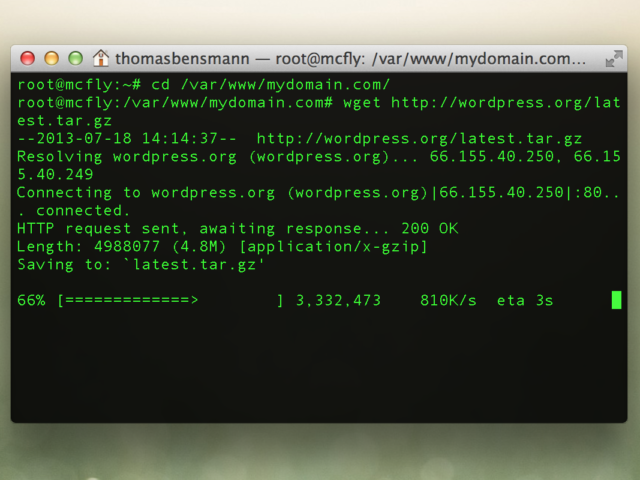 A common issue people experience with Gravity Forms is related to tabbing from one input to another. Especially when multiple forms are displayed on a page. The issue here is that it adds a tabindex attribute to all input elements. Tabindex in Gravity Froms The tabindex attribute tells the browser…