Start off by opening Automater, and create a new service. Now select “run shell script” from the second column on the left, and add the following code. Make sure your settings match the ones below.

Save the service, and note that the name you give it when saving is what it will be called in the context menu. If Sublime opens a blank window, toggle the sidebar, and you will see the documents.

In order to simplify to process of opening a folder or file in Sublime from the terminal, you can run the command below. Note though, chances are that you have to run this command as sudo.

When this is done, you will be able to run Sublime simply by running the following: 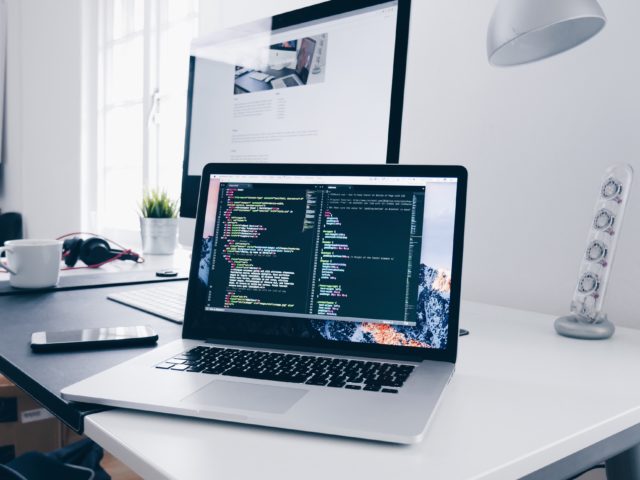