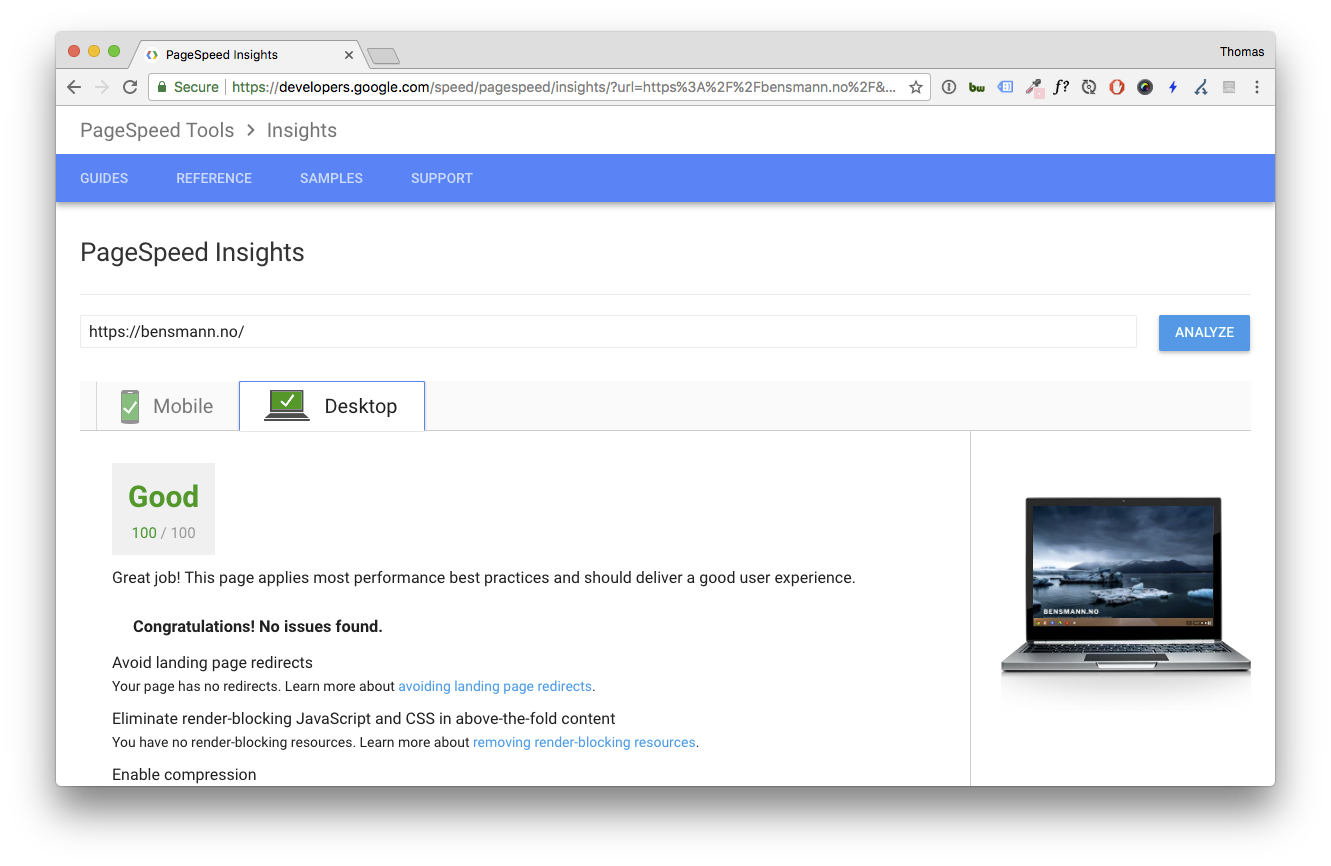 7 reasons owning a Tesla is awesome

Plenty of people today still have their reservation about buying an electric car. So, after having driven exclusively electric for the last two years, why is it that I think Teslas are awesome and wouldn't even consider going back? 1. It's a computer on wheels I came from a new… 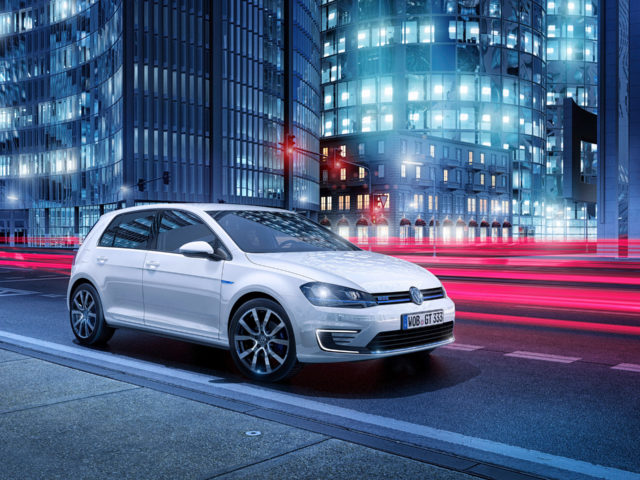 I recently drove a Golf GTE for a day, instead of the Golf 7 i usually use for my commute. This made me think about the missed opportunities of todays hybrid. In this post I will refer to this missing feature as "Adaptive Intelligence". A learning hybrid system that optimizes…