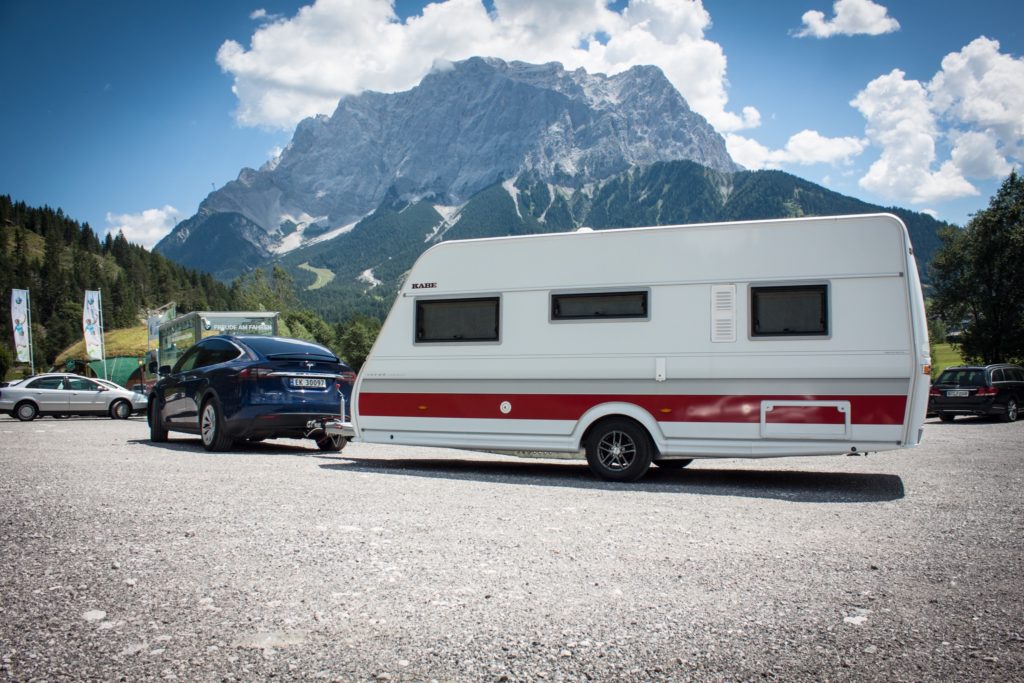 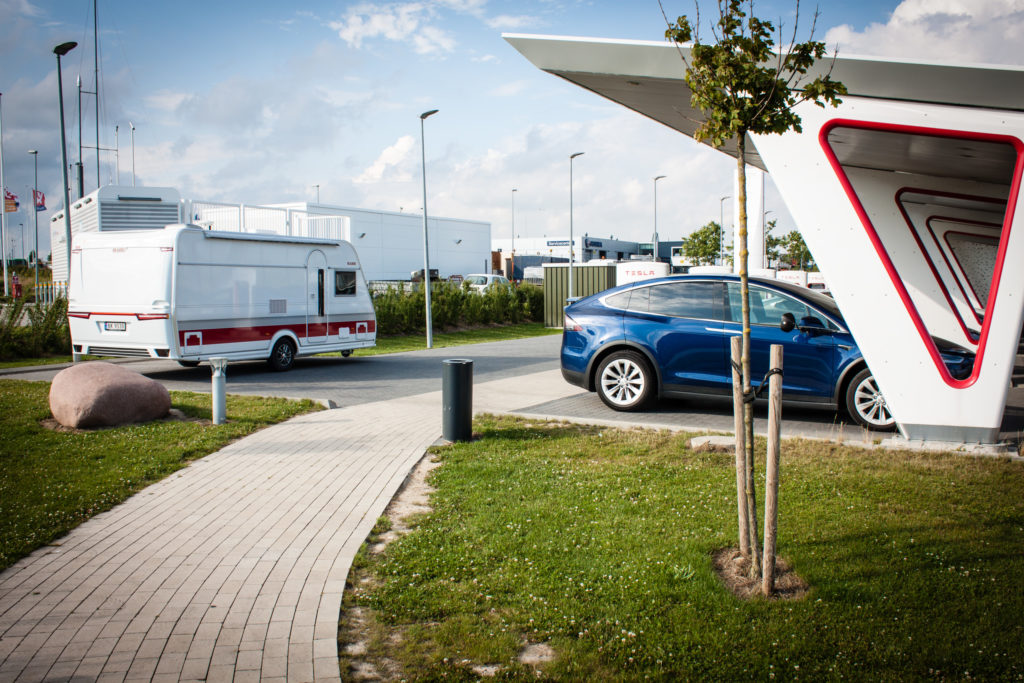 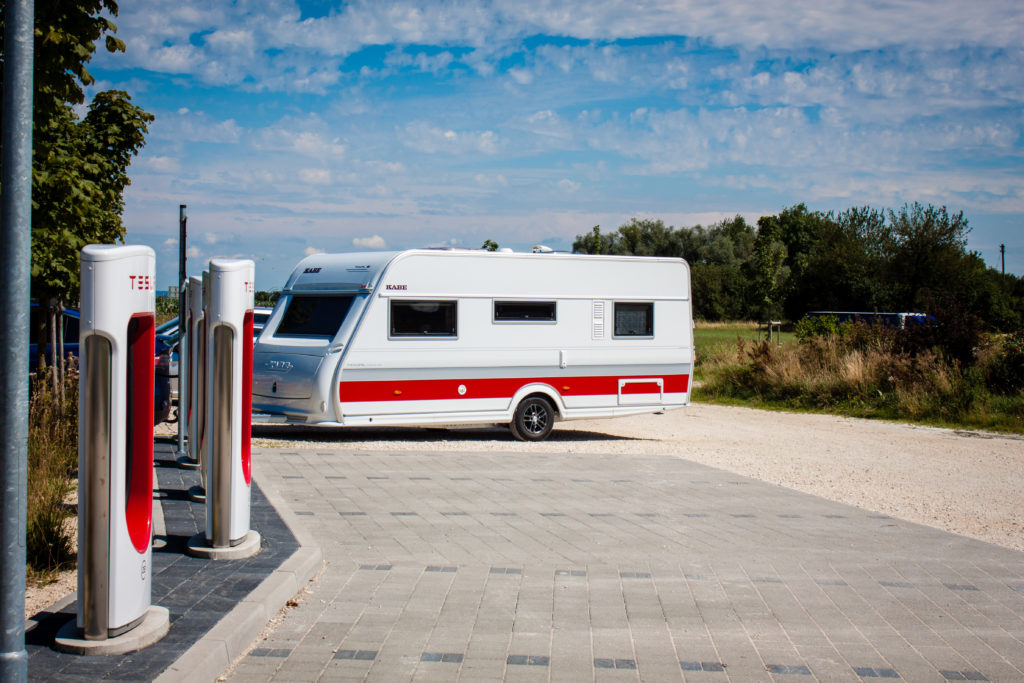 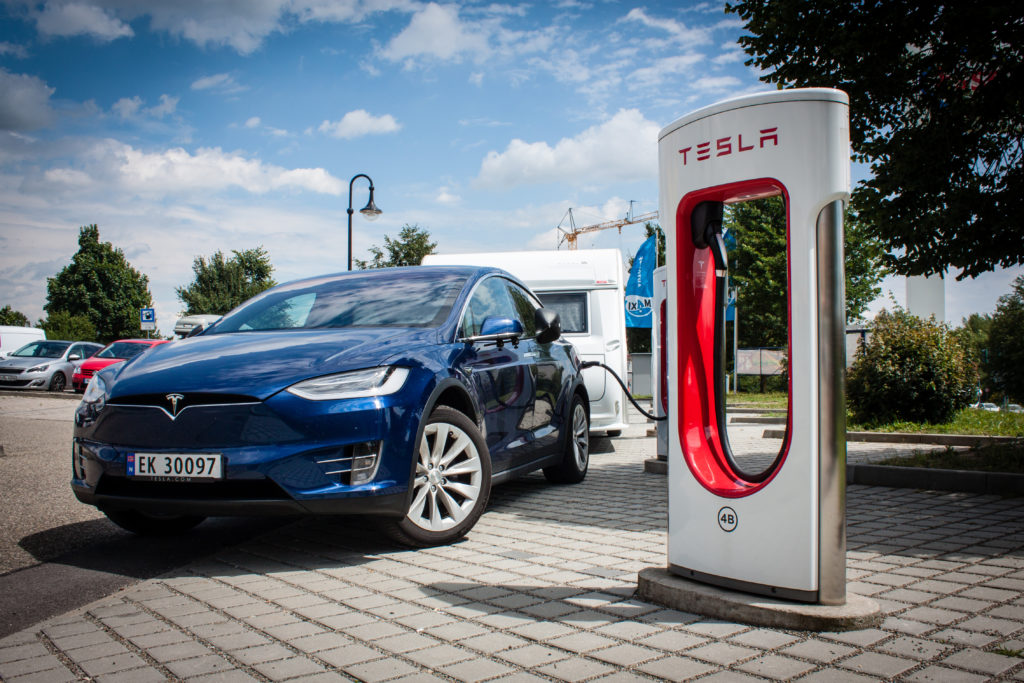 The day before new-year I picked up my new Tesla Model S 70D, Deep Blue, at Tesla Drammen. It was going to be the first time that I drove a Tesla, but I already knew that it would change my everyday driving experiences. Let's just say, I haven't been disappointed.…