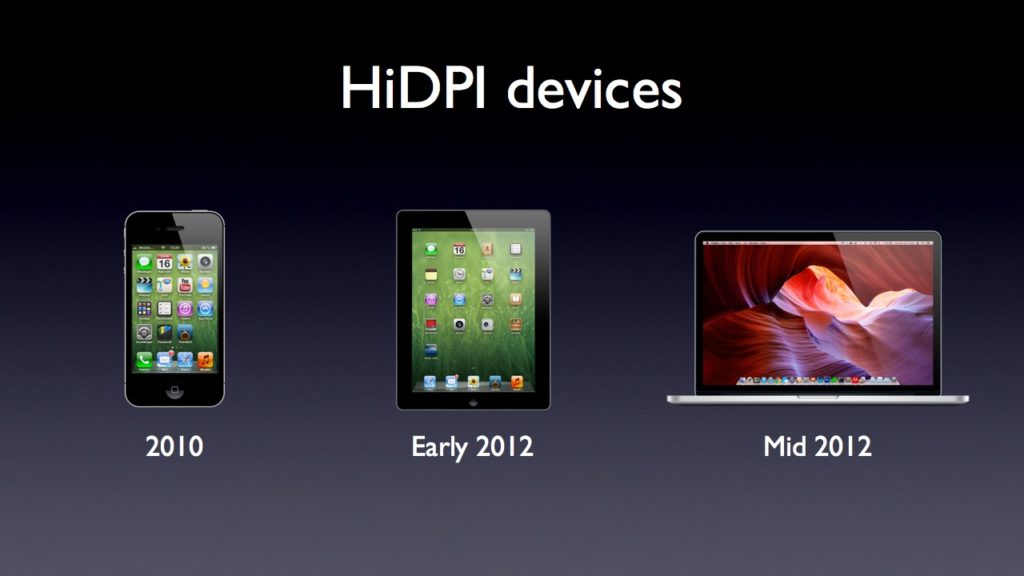 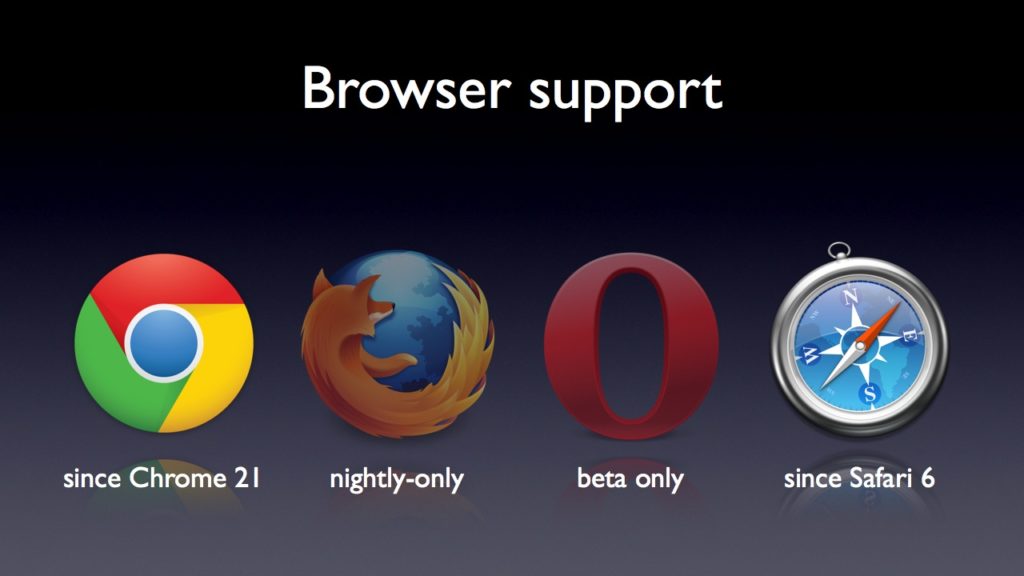 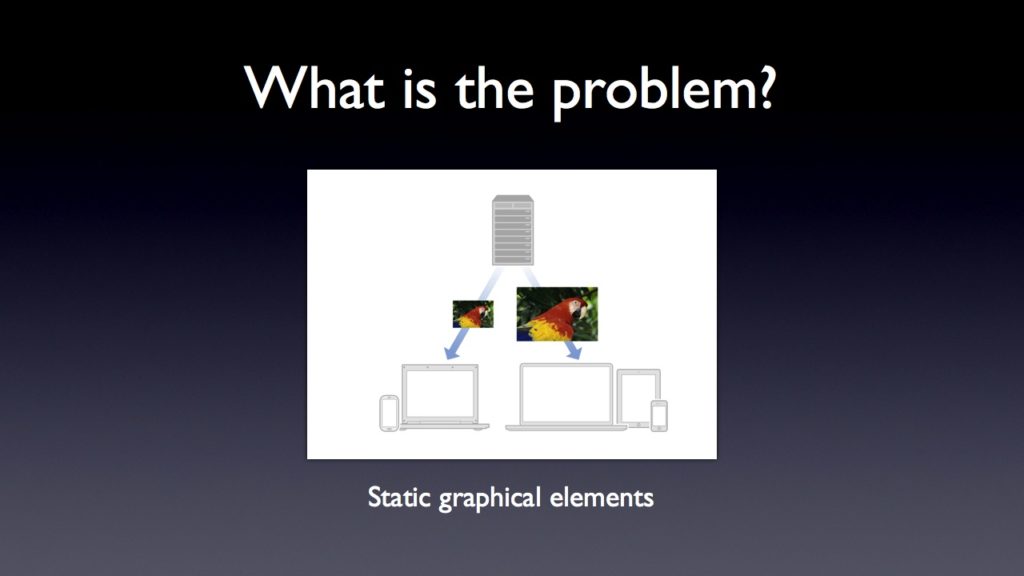 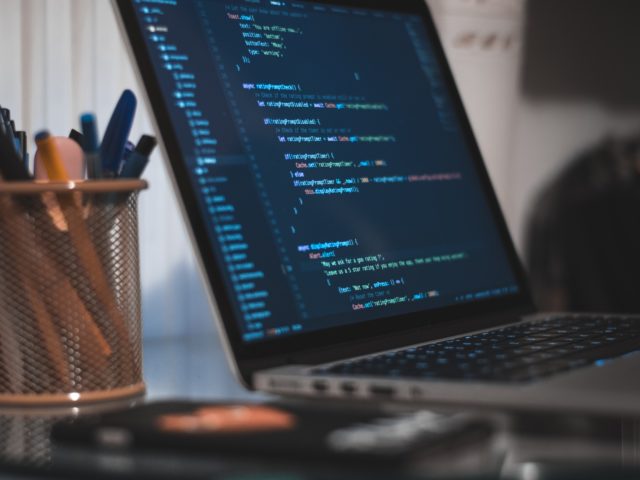 When working with Craft CMS and translating strings, you might need to translate dates as well. After all, countries format these differently. For example, while the US often uses "month day year" we in Norway use "day month year". Other differences can be wether they use dashes, slashes or just… 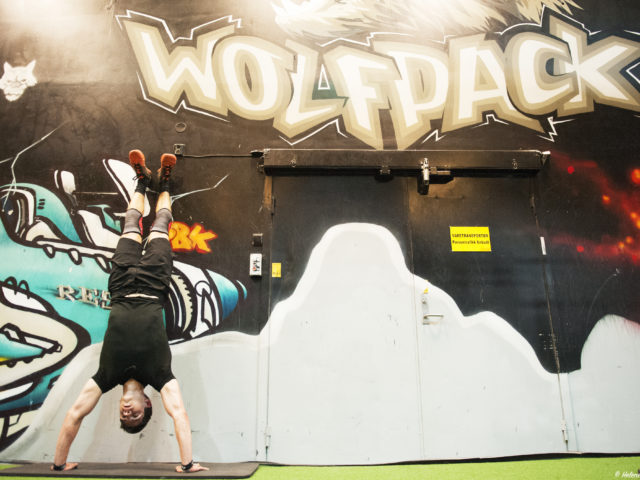 Hi, and thanks for checking out my site! I'm Thomas, I work as a web developer and live in Norway just outside of Oslo. If you meet me in person you will quickly find me talking about one of 3 things – technology, sustainability and creativity. If I'm getting really… 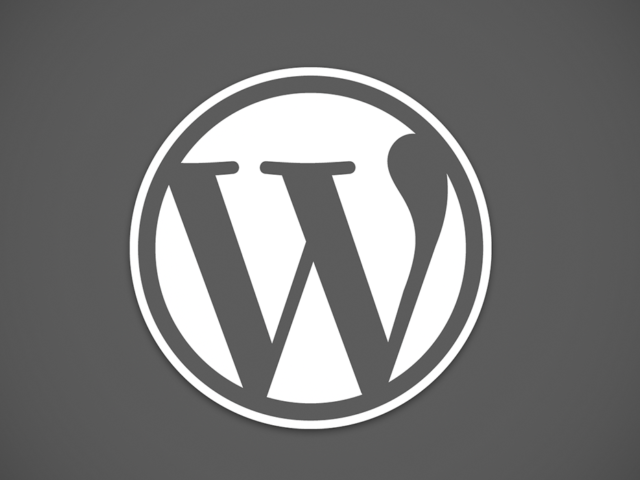 It is really just a minor detail, and although there is such a simple way to do it, customizing the wp-login.php page can make a site feel a lot more unique. This also goes for customers, who get greeted by their own logo on the login page. The following quick…