This article mainly refers to the European standards and doesn’t apply to the US models.

tl;dr; The maximum a Tesla can charge at with AC power is either 11kW, 16.5kW or 22kW based on model/configuration.

Alternating current (AC) is the kind of power that comes out of the power sockets in your home. The car has a charger built in that converts the AC to DC power – which is the bottleneck for how fast the car can be juiced up.

The default maximum capacity for the built in charger is 11kW. Tesla Model S made until 2016 (pre-facelift) had the option of a second charger being built in, called dual charger. The dual charger would double the capacity to 22kW, and could also be retrofitted.

The Model X and facelifted Model S both have a 11kW charger, but can be upgraded to a 16.5kW charger.

Mobile Connector Bundle (up to 11kW)

The Mobile Connector Bundle (UMC) that comes with the car allows you to charge the car from a variety of power sockets by using adaptors. It can charge at up to 11kW, while a normal power socket will give you around 3kW of charging power. 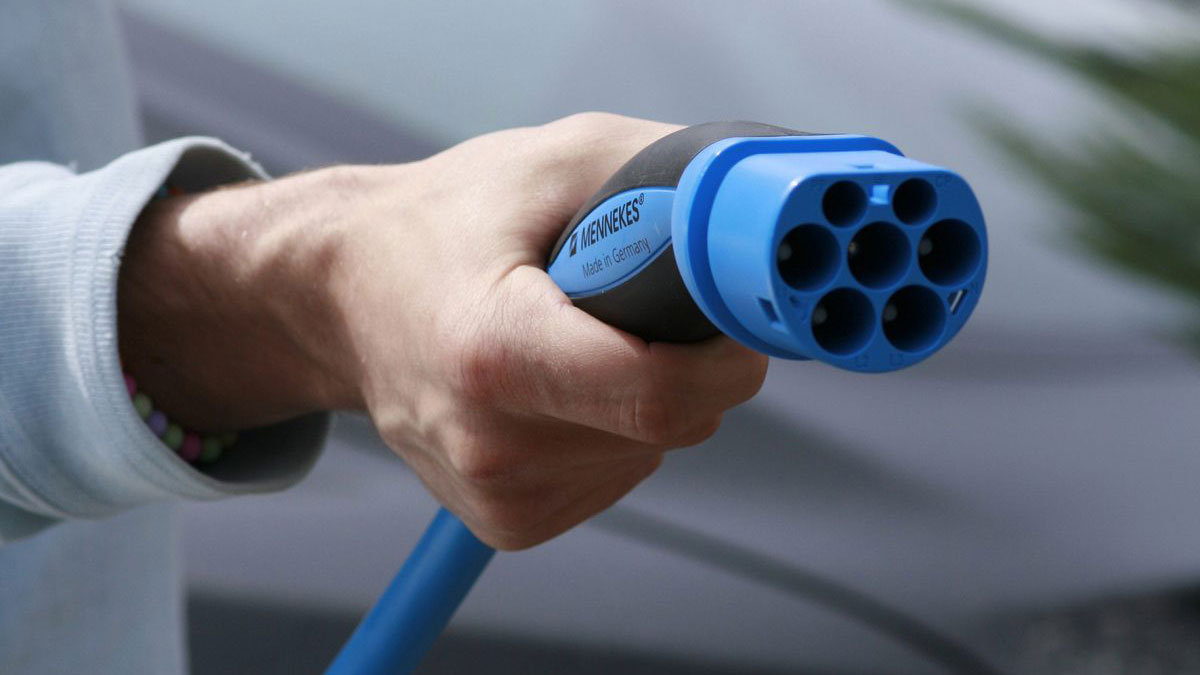 Just like with the UMC, there is a great variety of the amount of power transferred. Even though these charging stations can be capable of 22kW of power transfer, the bottleneck to consider is the car’s built in charger.

Tesla Wall Connector (up to 22kW) 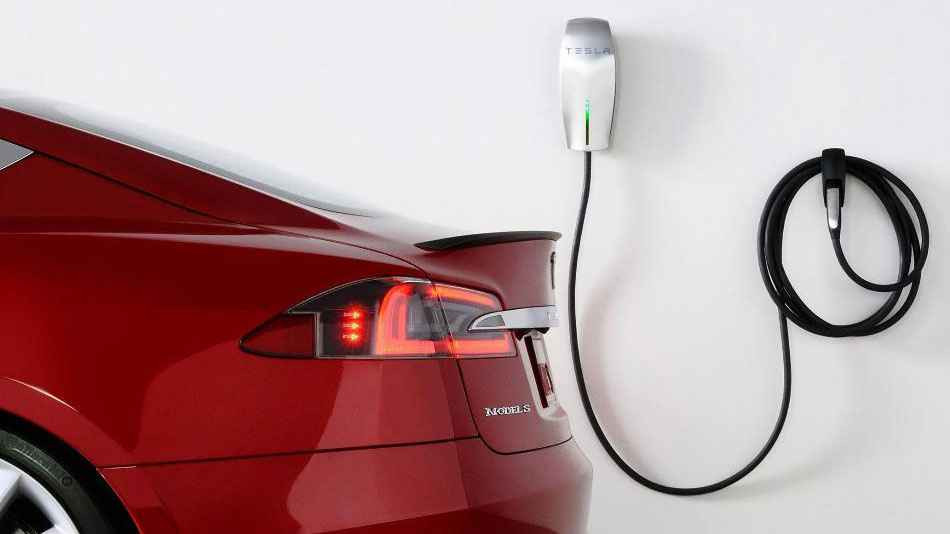 Tesla’s own Wall Connector is in most ways just like any Type 2 charger, and is capable of up to 22kW charging. Main features of this charger is that is has a button on the charging gun for opening the charging port, that it can handle a large variety of configurations and that it can share the load with up to 3 other Wall Connectors.

Charging from a DC charger allows for faster charging because it’s not limited by the built in chargers. There still are some limits though, but these are mainly determined by how full the battery is as well as the Battery Management System (BMS). Some examples are limits set when the battery is too cold, or the state of charge (SoC) is to high for maximum effect.

Tesla Superchargers are the fastest way of charging your Tesla. Real life numbers show power throughput of up to 115kW and more. The actual rate of charging varies wildly though, based on several factors.

It is important to know that Superchargers work in pairs, and are marked as A and B. Up to 145kW are shared between these two chargers. This capacity is distributed on a “first come first serve” basis. This means that if you plug in to charger 1A while 1B is already taken, you get whatever power the other charger isn’t using.

Reasons for speed differences when Supercharging: 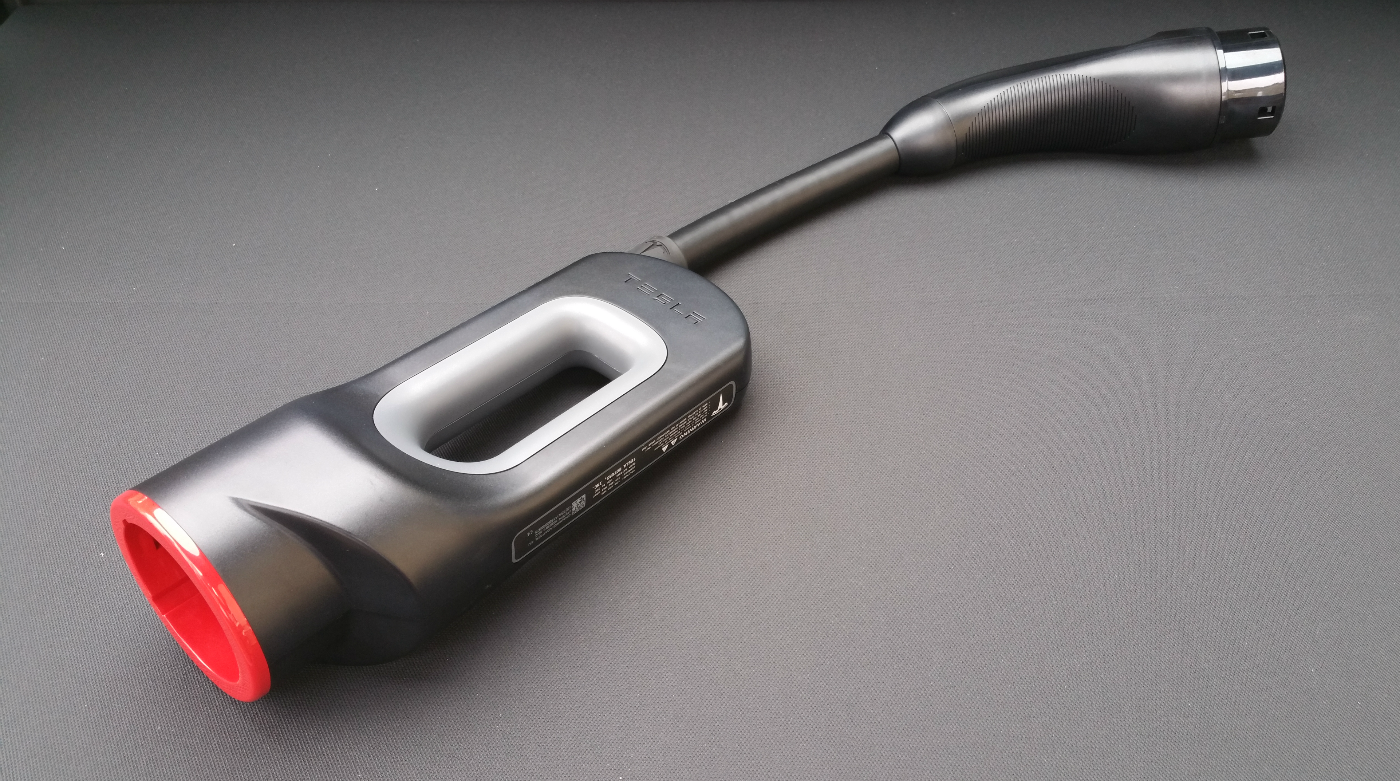 Chademo is the second fastest way of charging your Tesla, but it requires a Chademo adapter. Speed does vary, as does the ability of the car to take the charge of up to 50kW.