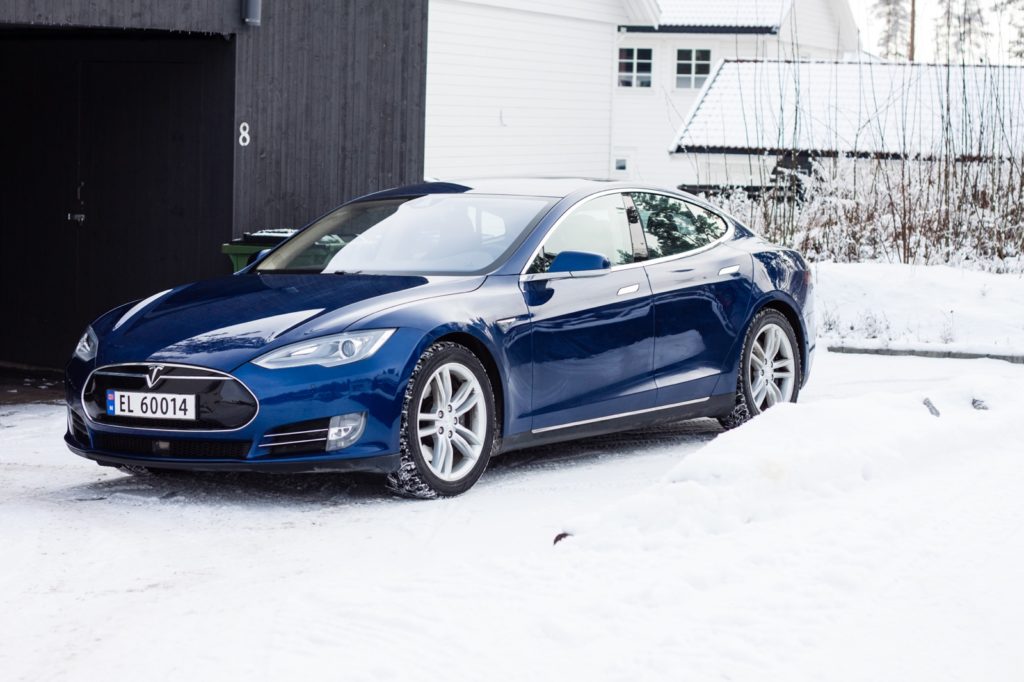 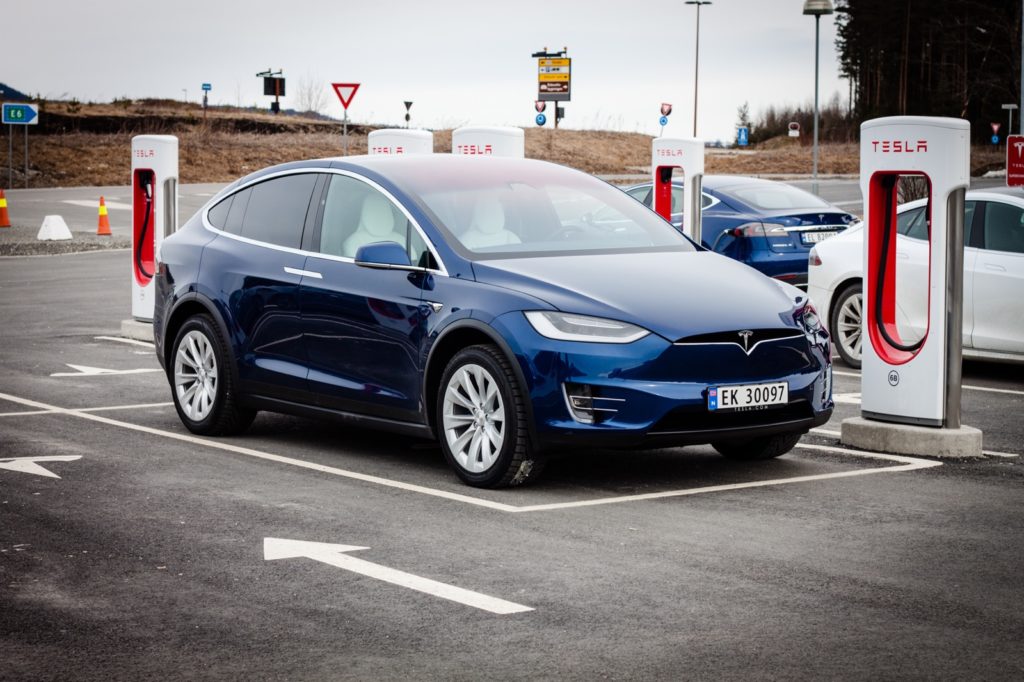 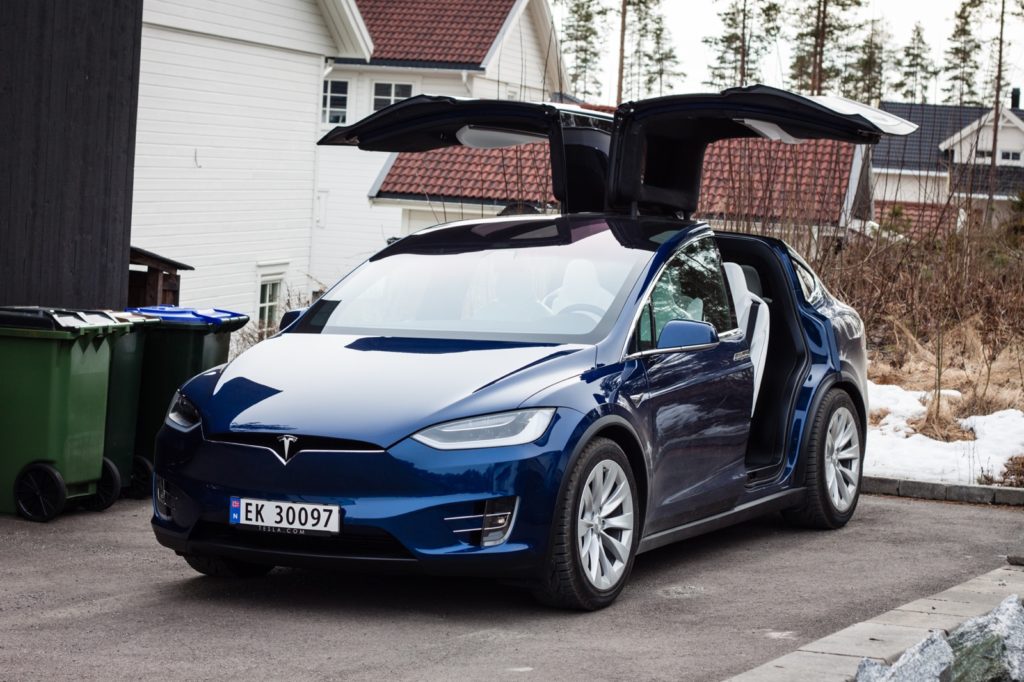 One of the great things about owning a Tesla is the fact that it in essence is a computer on wheels. With an API in place, this means that I can pull information from the car, just like the app does on your smartphone. It took me less than a day after taking…