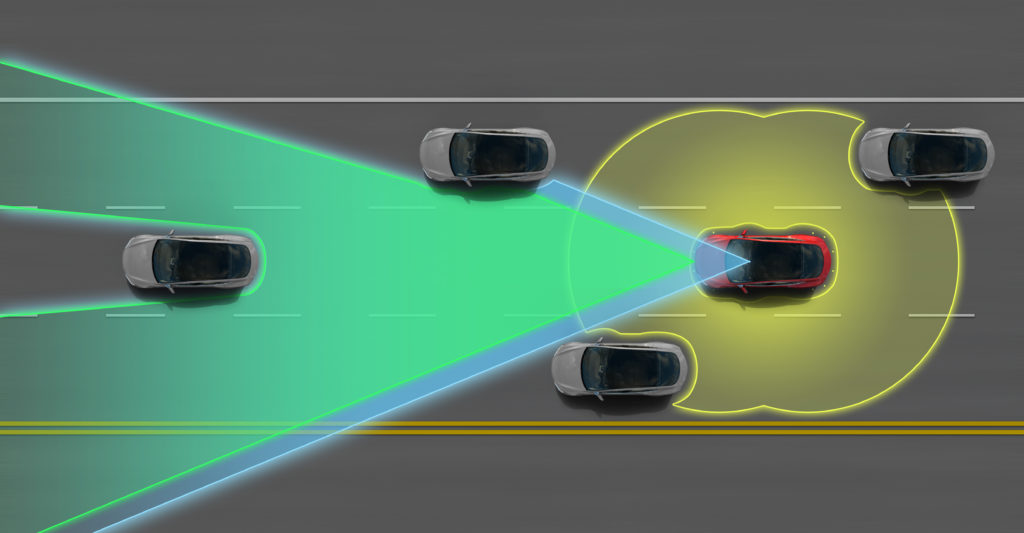 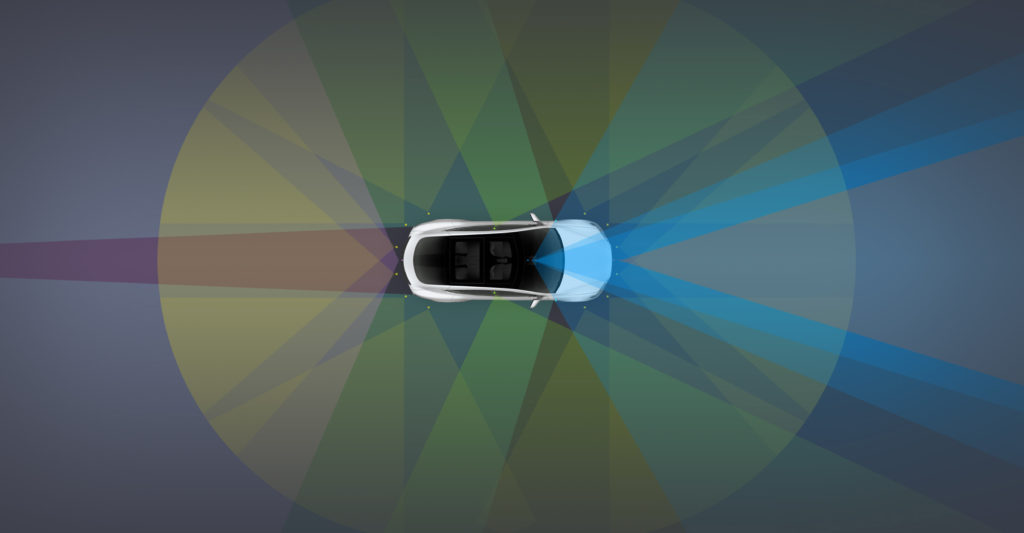 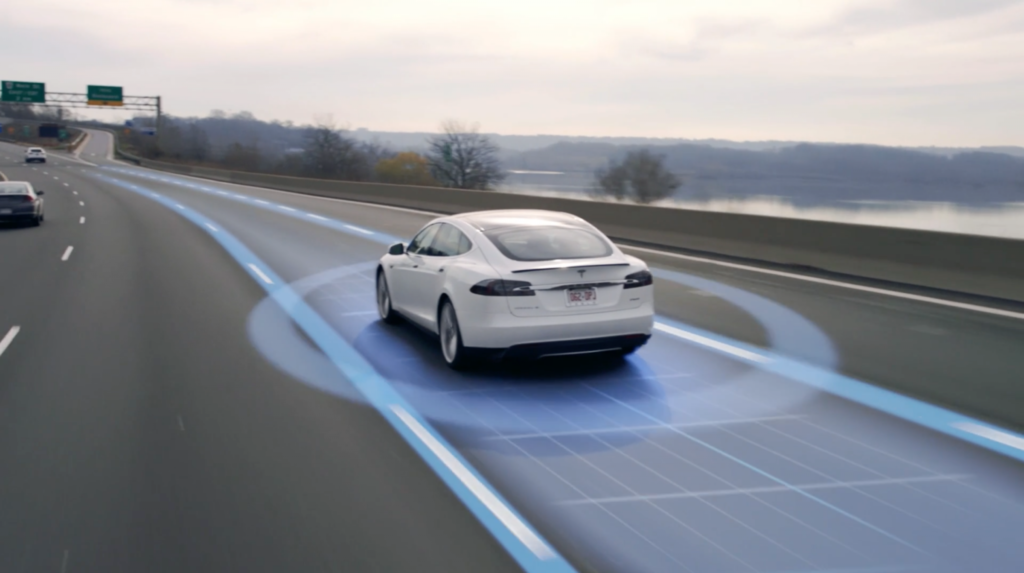 Update: The referral program is coming to an end, Febuary 1st. To qualify for 6 months of free supercharging, use a referral code before this date at the purchase of a Tesla Model 3, S or X. https://twitter.com/elonmusk/status/1085771520058679297 Tesla certainly does things differently. One thing that really puts this into…