For a second there, I had my doubts about being able to score 100% on multiple tests at the same time – but now I know that it can be done. The first 100% was from Pingdom, after which I started on the GTMetrix test. The problem was that by… 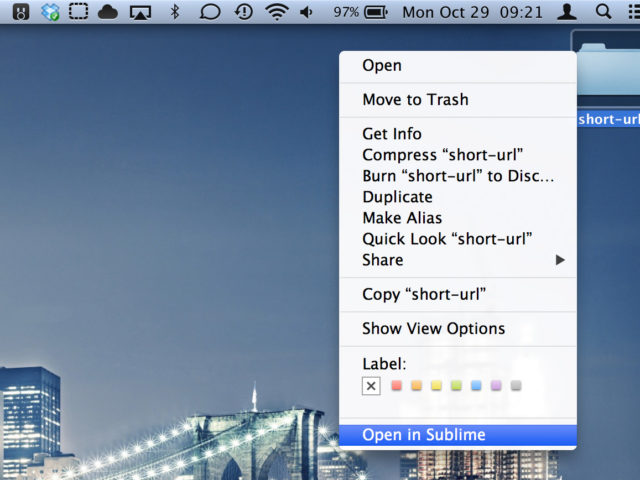