This is a question I have heard (too) many time. How does one reset the root MySQL password on Ubuntu. In order to make this as simple as possible I created a shell script (you can see it below) that does just that. What does it do? I'm glad you… 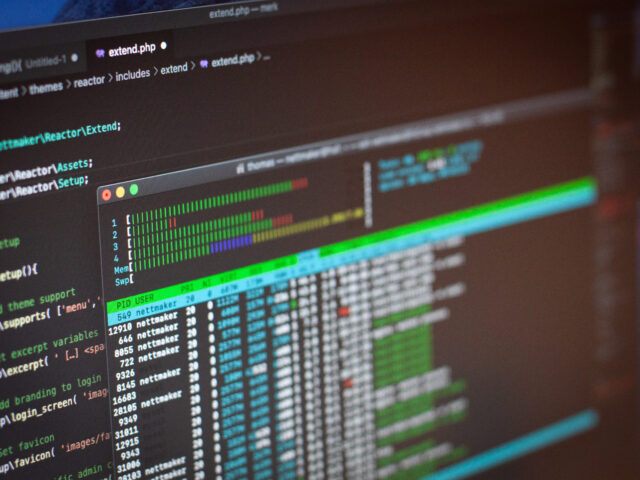 TL:DR; DigitalOcean API returns /proc/stat data in its CPU metrics API, and here I'll show you how to convert that to something usefull. After years of developers begging, DigitalOcean opened up their Monitoring API. This allows you to load the data that Digital Ocean bases the droplets graphs on. Great…