I snap screenshots quite often, whether the topic is a website that I am working on or anything else graphical that I might need feedback on. Because of this, I know how importent a certain amount of efficiency is. I hope this short guide can help your workflow when working with screenshots.

These are the basic keyboard shortcuts for taking screenshots:

Additionally, there is a keyboard shortcut that allows you to snap a screenshot of a specific window or object.

By holding the ctrl key when using any of these shortcuts, it will copy the screenshot to your clipboard instead of saving it to the desktop. This is nice when you for example want to paste the screenshot into photoshop. The shortcuts will be like follows:

By default screenshots are saved to the Desktop folder. If you don’t want all those screenshots to clutter your desktop, you can simply change the location. Let’s say that I have folder inside my Documents folder called Screenshots. I could then open the terminal, and run the following command:

For the changes to take effect you can either log out and log back in, or you can run the following command in the terminal:

CloudApp is a free app that allows you share files in general, and it realy comes in handy with screenshots. This application happens to have a setting that enables automatic uploading of screenshots. That means that if you need to share a screenshot with someone, the file is immediately uploaded and ready to be shared.

Many users of the Retina MacBook Pro have noticed that screenshots are twice the size of what most people would expect them to be. This is, naturally, because that is how the operating system is drawn for the retina-capable device. Although this isn’t a problem per say, it can be annoying when sharing screenshots with other people. In that case RetinaCapture is the solution. It can save the screenshot at 1x, 2x or both. Best of all, when you save the image at 1x, it is actually redrawn rather than scaled, so everything ends up nice and crisp.

I updated my site to utilize html5 history and ajax recently. One of the challenges I faced was how to handle Gist embeds. Since they only consist of a single script tag it initially seemed like there wasn't a lot to go on. Not to mention that it would trigger… 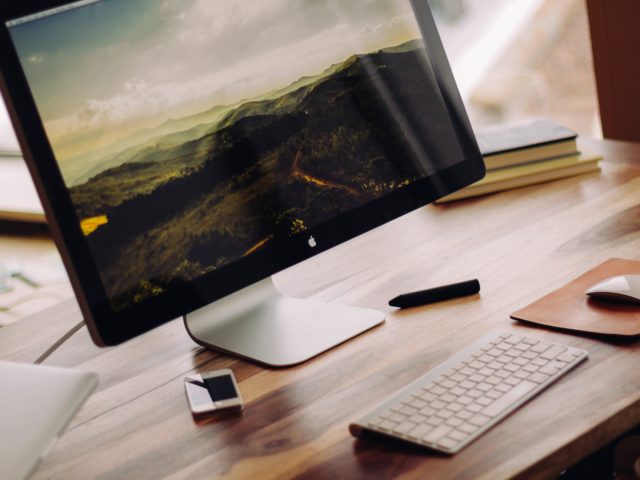